Memorable Affair is a 2001 AQHA mare by Major Vaquero and out of Coronas Affair and is one of the top earning mares in the Reining Horse world. In 2016 Memorable Affair was ranked 22nd in the Equi-Stat statistics for Producing Dams, All Ages/All Divisions. Caballo Rojo Ranch is proud to own quality reining horse mares that are some of the best in the industry. Caballo Rojo Ranch was proud to have her for most of her show career and the majority of her breeding career. Memorable Affair was sold to Silver Spurs Equine in 2014, yet we still have a number of her foals at the ranch.

Memorable Affair’s win record was very impressive and includes some of the following wins:

MEMORABLE AFFAIR 2015 STATS AS A DAM: 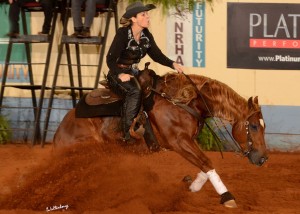 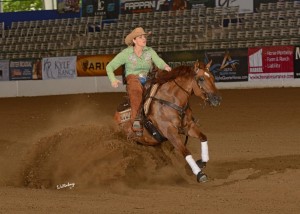 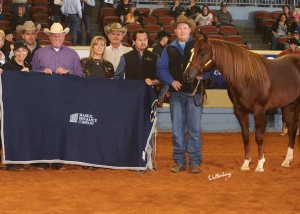 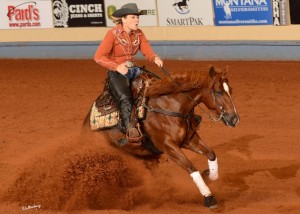 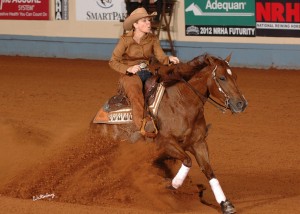 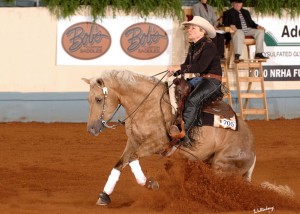 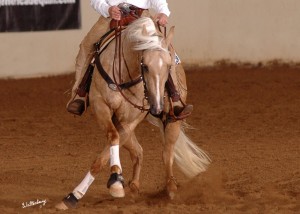 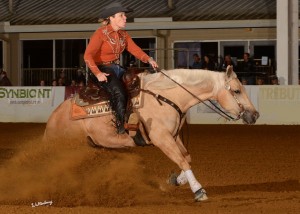