Wind Her Up Chic’s win record was very impressive and includes some of the following wins:

ADDITIONAL WIND HER UP CHIC STATS AS A SHOW HORSE: 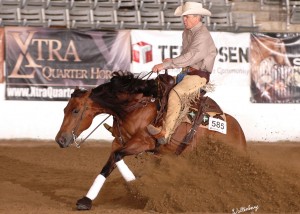 Wind Her Up Chic Offspring